Accruit
1031 exchanges, often associated with real estate, are equally valuable to franchise owners wishing to exchange one franchise asset for another. 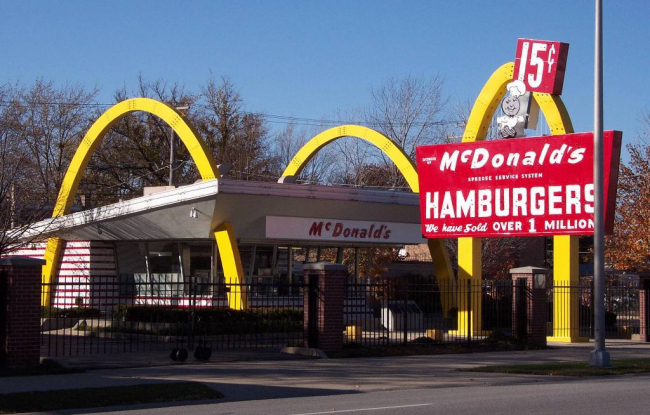 Can Franchise Assets be Exchanged?

People tend to equate tax deferred exchanges with real estate but exchanges can be equally advantageous when selling and buying franchises. In 1991 the tax deferred exchange regulations (Internal Revenue Service Regulations: IRC§1031) took effect, making completing an exchange easier and simpler than ever before.  These regulations allowed for the removal of the buyer of the old property and the seller of the new property as participants in a taxpayer's exchange, with the addition of the qualified intermediary (QI).  Also, as part of these new regulations, the asset sale and asset purchase that comprised an exchange could be separated by up to 180 days.  Before that it was generally understood that the sale of an asset and the purchase of an another had to take place simultaneously.

Since becoming law in 1921, the rationale for the inclusion of tax deferred exchanges in the IRS code, has been that a taxpayer who is vested with an asset (such as a franchise) and who receives in exchange other like-kind assets (such as of a similar franchise or franchises in a different location), and no cash, there is a continuity of holding the same or similar assets.  Since the same kind of assets were sold and bought and the taxpayer pocketed no cash, the transaction isn't seen as a taxable event.  The gain on the sale of the first franchise assets, the relinquished property, is deferred until the acquired like-kind franchise assets, the replacement property, are sold without a further exchange.

What Qualifies for Tax Deferral upon the Sale of a Franchise?

Perhaps the most common franchise exchanges are those that involve fast food restaurants.  An owner might have one or more franchise locations that have greatly increased in value over time, value that the owner would like to parlay into additional restaurants.  The exchange of such a business was formerly a more straightforward matter, because the IRS regarded the business as a whole entity that included the value of any underlying assets. This changed shortly before 1991's exchange regulations, and now the IRS requires that each underlying asset be seperated and valued individually.

It's worth noting that any value associated with goodwill, including trademarks and trade names, is not capable of being exchanged, because the regulations state that goodwill is "inherently unique and inseparable from the business."  For this reason, sellers of businesses may wish to minimize the value of the goodwill and increase another component asset of the sale which will be capable of receiving like-kind exchange treatment.  Inventory and cash-on-hand are also not part of a franchise exchange since, unlike equipment, these assets are not held for use in a business or trade.

Retaining the Services of a Qualified Intermediary

The regulations are purposely liberal on the mechanics of transferring the relinquished and replacement assets to and from the QI.  The standard practice is for the taxpayer to "assign rights," in the sale and purchase agreements, to the QI.  For tax purposes, this means that the QI's right to receive the property is the same as if the QI took title from the taxpayer to the relinquished property and transferred title of the replacement property to the taxpayer.  Notwithstanding the assignment of rights to the QI, the taxpayer is permitted to make a direct transfer of the assets by bill of sale, or otherwise, of the relinquished assets to the buyer and receive the replacement assets by direct transfer from the seller. There are a few other requirements as well to meet this safe harbor.