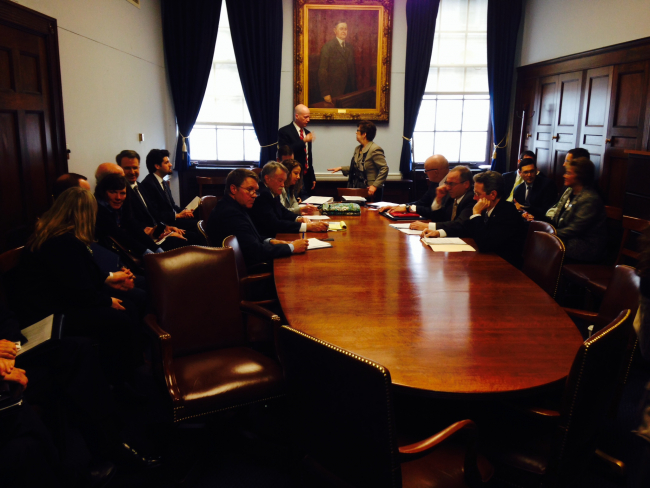 On Tuesday, March 17, the Section 1031 Like-Kind The transfer of the relinquished property to the Qualified Intermediary, and the receipt of the replacement property from the Qualified Intermediary is considered an exchange. To be compliant with IRC Section 1031, the transaction must be properly structured, rather than being a sale to one party followed by a purchase from another party. Exchange Coalition released the results of a study that examines the impact of the repeal of 1031 like-kind exchanges (LKEs). The study, which was conducted by Ernst & Young, concluded that the impact of 1031 repeal would be a slowing of economic growth and a reduction in GDP.

In an event that took place at the House of Representatives' Longworth House Office Building, eight speakers from diverse industries spoke about their experiences with like-kind exchanges. Tracy Thompson, CFO of Yellowhouse Machinery Company discussed the economic benefits of like-kind exchanges and the detrimental impact their repeal would have on family-owned businesses. Jesco's Greg Blaszka similarly spoke about growth attributable to like-kind exchanges. Other speakers included Dan Wagner, Senior Vice President of Government Relations at the Inland Real Estate Group, and Carrie Roider, CEO of Erb Equipment Company. 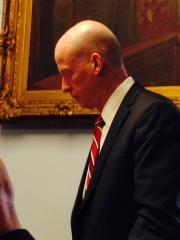 Robert Carroll, National Director of Ernst and Young's Quantitative Economics and Statistics (QUEST) practice and former Deputy Assistant Secretary of the Treasury for Tax Analysis, detailed the macroeconomic analysis the impacts a potential LKE repeal would have on GDP, including an increase to the cost of capital, labor productivity drop-off, and an increase in holding periods of business assets by roughly 40%.

"The key source of these estimated impacts is the finding that the repeal of the like-kind exchange provisions, even when paired with a revenue neutral reduction in the corporate income tax rate, increases the cost of capital for business investment," the study states. "The higher cost of capital not only discourages investment, but also reduces the velocity of investment through longer holding periods, whereby business investment is locked into specific investment for a longer period of time, and greater reliance on debt financing."

Also in attendance were David Fowler, who Leads PwC’s LKE Practice, Accruit CEO, Brent Abrahm, and President of the Federation of Exchange Same as intermediary, facilitator, or Qualified Intermediary. The party who facilitates a tax-deferred exchange by acquiring and selling property in an exchange to aid the taxpayer in complying with Section 1031 and all applicable rules. Accommodator s, Mary Cunningham, as well as Brian McGuire, President of the Associated Equipment Distributors (AED), Bob Henderson, the AED's EVP and COO, and Christian Klein, Vice President of Government Affairs of the AED.

The findings of the Ernst & Young Section 1031 Economic Study and the press release are both available at 1031taxreform.com/1031economics/ 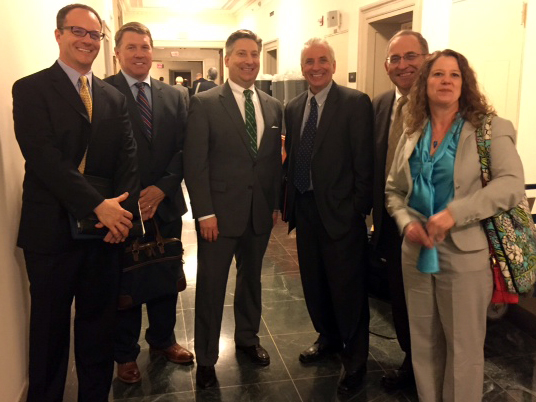