Accruit
When it comes to a 1031 exchange, deadlines aren't simply a suggestion; they can make or break your exchange. Learn about the different critical deadlines so you don't put your exchange at risk. 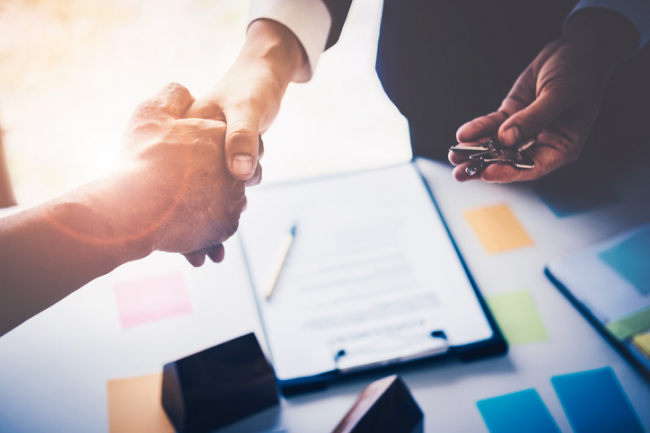 It's been a number of years since we visited this article and while the core of 1031 exchanges have not changed, it is important to remember the foundation to ensure compliance. Two separate deadlines drive the 1031 exchange process and they are covered at length below. Another important concept discussed is how the 180-day exchange period which can be affected by the due date of the taxpayers return, so be sure to take special consideration of that as you read through the article below.

Despite working with like-kind exchanges (LKEs) for a number of years, we never tire of discussing the basics. That’s because, despite structural intricacies, LKEs are, at their core, deadline and document driven. It’s these basics that build a strong foundation for understanding LKEs as they increase in complexity. For this month’s LKE tip, let’s consider some basics and focus on exchange deadlines.

The 45-day window is frequently referred to as the “identification period,” while the 180-day window is often called the “exchange period.” Note that both deadlines are triggered on the same date and run concurrently.

In order to complete a valid 1031 exchange, the replacement property must be both:

A couple other things to note:

Furthermore, as we approach the end of the calendar tax year, it is vital to fully understand the 180-day deadline. The regulations clearly specify the exchange period as:

In short, if you are participating in a like-kind exchange, be sure to review the due date of your tax return and contemplate the need to apply for an extension of time to file. Otherwise, you might find yourself with an unexpectedly short exchange period.