Martin S. Edwards, J.D., CES®
The purpose of a 1031 exchange is to trade up in value of your real estate, otherwise, there is no gain from which to defer taxes. What happens if you purchase a property that is of lesser value than your relinquished property, but it needs significant improvements? A 1031 exchange is an option. 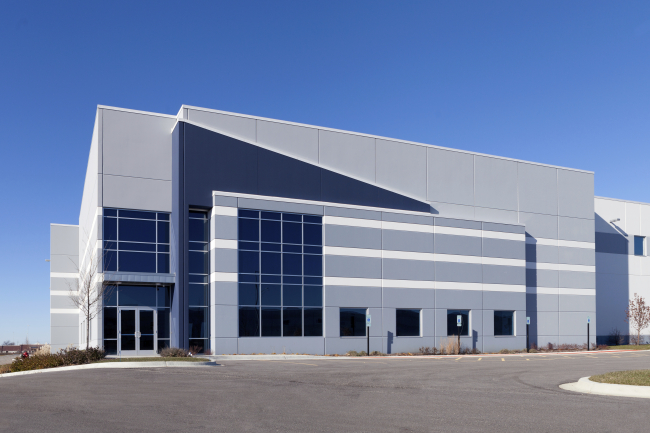 On August 1, 2014, we received a call from the exchange department of a national banking association.  She had a client for whom she was facilitating a conventional exchange of real estate.  The exchange account had been opened on July 21, 2014, and the net proceeds from the sale of the relinquished property located in Bellmore, New York were $1,075,000.  The client intended to acquire a replacement property in Massapequa, New York for $640,000.  If nothing further was done the client would be trading substantially down in value and would be realizing little or no tax deferral from the exchange.  Since the replacement property required significant improvements, we suggested to the client that a property improvement exchange may be advantageous, as it would potentially allow her client to defer some, if not all, of the gain that would otherwise be recognized.

Under IRS rules, once a taxpayer takes legal ownership of the replacement property any additional expenditures used to make improvements to the property do not count towards its value in the exchange.  Real estate exchanges have to involve disposing of and acquiring “like-kind” real estate.  When a taxpayer sells relinquished real estate and acquires replacement real estate, any improvements made thereafter are considered payment for labor and materials.  Labor and materials are not like-kind to the sale of real estate. Unable to include the cost of improvements to the replacement property, many taxpayers are unable to make exchanges for property of equal or greater value.

The client entered into a property improvement exchange with a North Star affiliate as the EAT and directed the QI to send funds periodically to the EAT, which were used to purchase the Massapequa property and to improve it according to the client’s instructions.  Before any payments were made to any party, written confirmation by the client was obtained to make sure he was satisfied regarding the particular piece of work.  When the balances held by the EAT declined, instructions were given to the QI to send more funds to the EAT.

Over the course of the transaction more than ten persons and companies were paid by the EAT for services related to the improvements.  By the time 180 days had elapsed from the sale of the relinquished property, most of the improvements were completed. The client had $39,000 left in the forward exchange account and only that sum was subject to capital gains taxes.  This allowed this taxpayer to defer taxes on the $396,000 used for the improvements.

The client’s old property had a zero basis.  Had the client only purchased the replacement property for $640,000, he would have faced taxes on the remaining amount of $435,000. At an approximate rate of 40%, this would have cost him $174,000.  By completing a property improvement exchange, he was able to improve the property while deferring most of the tax that would otherwise be payable.