Accruit
With tax reform looming, sellers of personal property will have an opportunity to recognize gains at a lower tax rate. This is often known as tax arbitrage. 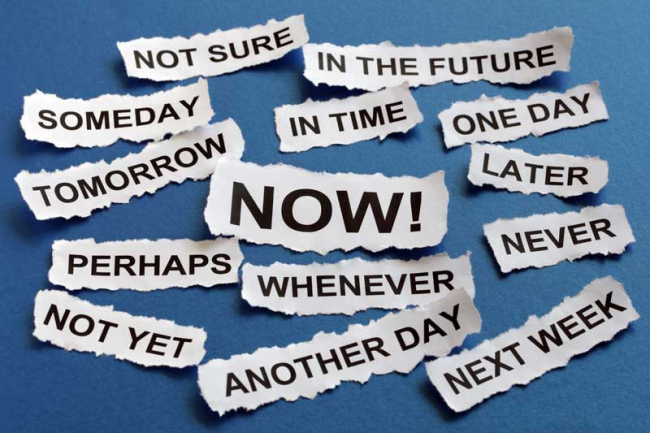 The results of the recent election cycle will have a profound effect on the United States income tax system.  With Republican control over both chambers of Congress and the Oval Office, we can expect bold moves in tax reform—bold, but not unexpected.  In anticipation of a reform-friendly environment, the House Republicans, prior to the November elections, released an outline for future tax reform.  Released on June 24, 2016 and titled, “A Better Way, Our Vision for a Confident America,” the document is the foundation for the Republican’s tax reform efforts.  The outline is also referred to as the “House Republican Blueprint” (HRB), and while only 35 pages in length, it seeks to begin a “conversation about how to fix our broken tax code.”

While few can accurately predict the outcomes of 2017 tax reform, the consensus view is that corporate tax rates will be reduced from current levels. While the timelines and the degree of these reductions are unknown, savvy CFOs are recognizing opportunity in the face of this uncertainty. Many tax advisors are looking at ways to defer current taxation to a post-tax reform future with a lower rate and a more favorable environment. This “tax arbitrage” situation might very well result in permanent deferrals and once-in-a-lifetime opportunities for businesses.

Here is a brief look at two of the tax reform plans that have been talked about:

The HRB looks to change income tax rates in the following ways:

While the rate cuts are significant, they are but a small sample of the overall HRB.

Since tax reform will require cooperation with the president, here is a review of some highlights from President Donald Trump’s tax proposal:

An Opportunity for Owners of Heavy Equipment

With both proposals, it’s plain to see that lower tax rates are most certainly on the horizon.  For owners of heavy equipment, lower rates offer a chance to conduct a like-kind exchange within a high tax environment to defer income taxation into a lower tax environment.

Recognizing gains in a lower tax environment, often referred to as tax arbitrage, takes advantage of an opportunity for sellers of personal property to permanently reduce income tax through changing tax laws.

Let’s look at an example where the taxpayer sells equipment in a high tax environment, conducts a like-kind exchange, and effectively defers $18,824 of income taxation.

Then, in a future (lower tax) environment, that same taxpayer sells the replacement equipment without conducting another like-kind exchange.  Instead, the equipment owner chooses to recognize the sale’s income as a taxable event.  For simplicity’s sake, let’s use the same sales and depreciation figures used above.

The advantage of combining the deferral benefits of like-kind exchanges with an arbitrage strategy is clear.  The equipment owner’s recognition of income in a 20% tax rate environment permanently saves the owner $9,412 in taxation – the difference between the 40% and 20% tax rates.

New tax arbitrage opportunities are good news for equipment owners who take the initiative to carefully engage with their tax advisors and qualified intermediary to ensure their goals are met and that the planning process fits squarely within the parameters of the law. With proper planning, 2017 tax reform could present your business with a rare opportunity.

For more on 2017 tax reform or if you’d like additional information on tax arbitrage opportunities, contact us today.