Earnest Money versus Down Payment – What’s the Difference?

Accruit
Earnest money and down payments are structures common to real estate transactions, but what's the difference between the two and how they are applied in a sale? 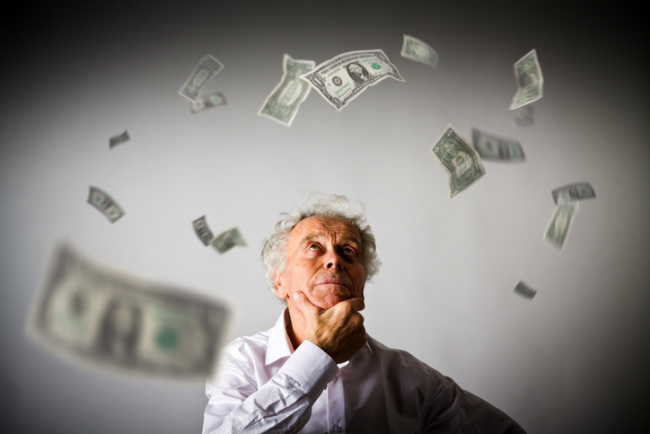 Two terms common to the sale and purchase of real estate are “earnest money” and “down payment.” In this blog post, I will review the definitions of each of these terms and how they are used in the context of real estate and escrow.

What is Earnest Money?

According to Merriam-Webster, earnest money has various definitions, including:

Earnest money is exactly these things.  In the purchase of an asset, it represents an advance deposit made by the purchaser toward the final purchase price.  Earnest money establishes the purchaser’s intent to acquire, through the contribution of value as a “token of what is to come.”  These dollars are frequently held by a third-party escrow agent, in trust, until conditions for release have been met.

Conditions for release of these funds are negotiated between the seller and purchaser, and the earnest money can be applied against the purchase price of the asset after certain conditions are met, such as:

The terms of the purchase or sale contract will determine whether the earnest money is refunded to the purchaser or retained by the seller.  Ultimately, earnest money can effectively be used to protect both parties.  If the purchaser is unable to fulfill certain contracted obligations, then the seller may retain the funds and avoid the burden of a settlement through the court system.  On the flip side, the purchaser is protected and can get funds back if the seller terminates the agreement or if inspections or due diligence produce a failing event.

What is a Down Payment?

Back to Merriam-Webster for the definition of a down payment:

A down payment differs from earnest money in that, in the case of a down payment, the purchaser and the seller have moved successfully through contracted requirements and have arrived at a lender requirement for the purchaser to place a certain amount of their own money toward the acquisition price of the asset.