Accruit
In June 2020, the IRS put out proposed regulations to further define what is considered personal property and what is considered included as part of real property. This included many types of real estate which include machinery, equipment, or other components which are affixed to the land, but may or may not be considered part of the real estate. The IRS took into consideration the significant amount of feedback received and changed the final regulations in favorable ways. 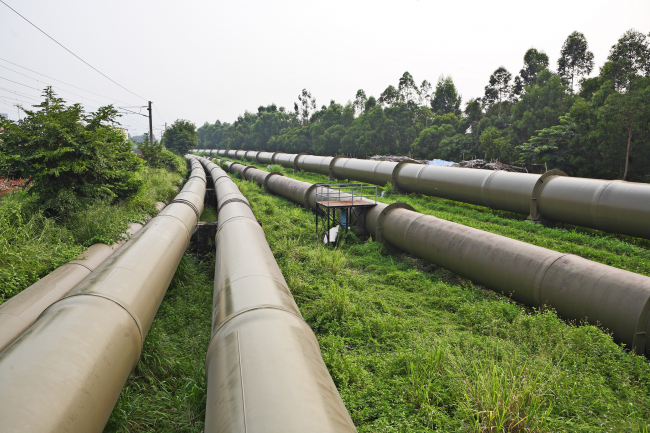 Most people are aware that the federal tax law changed at the beginning of 2018 due to the passage of the Tax Cuts & Jobs Act. Some of the significant changes included reducing the capital gain rates and lowering tax rates on corporations. Among other things the Act eliminated personal property from the tax deferral provisions of IRC §1031, leaving only real estate as an asset eligible for such deferral. This was a significant departure from how §1031 was utilized by taxpayers since its inception in 1921.

In order to add clarity to these determinations as to what constituted real estate in this context, in June of 2020, the IRS put out proposed regulations on the subject. Essentially, each component had to be analyzed separately to determine whether it was land, an inherently permanent structure, or a structural component of an inherently permanent structure. Land was rather clear but some of the other determinations were difficult to make. For instance, in regard to a component of a structure, the determination was largely based upon function. An example in the regulations referenced different treatment for a gas line that serviced the property generally for heating purposes, compared to a gas line that was used for cooking food that was served by the business. The former was considered part of the real estate for exchange purposes and the latter being used towards the “production of income” and therefore not so. Furthermore, the proposed regulations suggested that reference to local law characterization would not be taken into consideration. This was a departure from prior analyses where local law was a significant part of the determination.

It should be worth noting that the classification of an asset for exchange purposes is not determinative of its classification for other purposes such as taking of depreciation. The asset can be considered real estate for one purpose and personal property for another.

Again, it should be noted that this rule pertains to avoiding a taxpayer getting boxed in when a real estate purchase includes some customary personal property that is not being paid for separately. However, that is not to say that it is disregarded nor considered part of the real estate for gain purposes. It still retains its character as non like-kind property compared to the original sale of real estate.

If you have questions about an exchange that includes property as described above, please get in touch with one of our subject matter experts to discuss your situation specifically.