Martin S. Edwards, J.D., CES®
In the previous blog post, I introduced the areas in which 1031 exchanges and installment sales intersect, and we discussed cases in which deferral can be achieved with the substitution of cash into an exchange account for an installment note or a sale under articles of agreement for deed. This week we’ll examine a scenario in which an exchange takes place across two calendar years and another in which an installment sale can provide tax deferral in the case of a failed exchange or an exchange with unused proceeds. 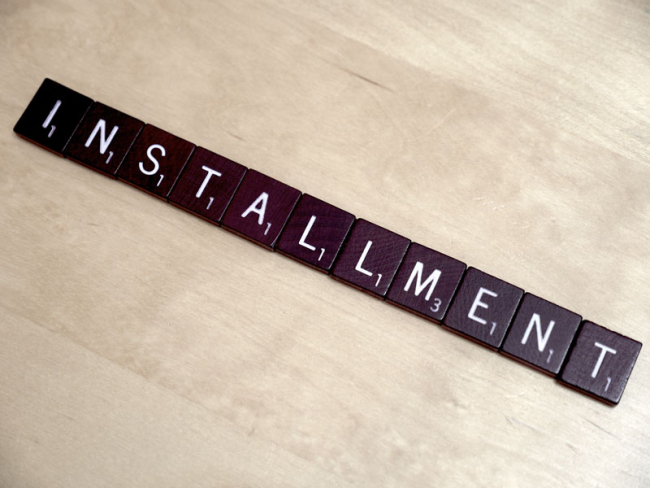 Often an exchange period will continue from the end of one year to the beginning of the next.  For instance, a taxpayer who sells relinquished property on December 1 will expect expiration of the 45 day identification to occur on January 14 of the next tax year.  Similarly, a taxpayer who closes on the sale of relinquished property on September 1 and duly identified possible replacement property within the identification period will expect the 180 day exchange period to expire on February 27 of the next calendar year.

(“Exchangor" or "Exchanger") Individual or entity desiring an exchange. Taxpayer s who receive all, or a portion, of their exchange balances in the year following the sale of their relinquished property will receive installment sale treatment for the balance returned.  Effectively, this means that they will not have to report the gain on their sale until the time their tax return for the year of the distribution is due.

There is, of course, a catch.  A taxpayer should not sell a property with these timelines merely to put off the payment of the gains that are otherwise due.  According to the exchange regulations, the taxpayer must have a bona fide intent to do an exchange, even if it is ultimately unsuccessful in whole or in part.

(“Exchangor" or "Exchanger") Individual or entity desiring an exchange. Taxpayer s who have the requisite bona fide intent and receive the payout from the exchange account in the second tax year will automatically receive installment sale treatment with the gain to be reported in the year of the distribution from the account.  In the event the taxpayer has losses in the year of the property sale, the taxpayer can elect to recognize the gain in that year rather than the subsequent year.

Fallback Strategy for Failed Exchange or Exchange with Unused Proceeds

A portion of exchanges inevitably result in the inability of the taxpayer to identify possible replacement property by the required 45th day from the sale.  In other instances, the taxpayer duly identifies one or more possible replacement properties but elects not to acquire the property by the end of the 180 day exchange period.  Also, at times a taxpayer will properly identify and acquire replacement property, but does not use up the full available balance of exchange funds.  In each of these instances, converting the exchange transaction into an installment sale can provide favorable tax deferral on the amounts in question.  There are companies in the marketplace that will assume the qualified intermediary’s obligation to return funds to the taxpayer and, in turn, will enter into an installment agreement with the taxpayer providing for receipt of the funds over time.  Some of the features and benefits of such an arrangement include: