The IRS is Watching: Know the 1031 Exchange Rules and Play by Them 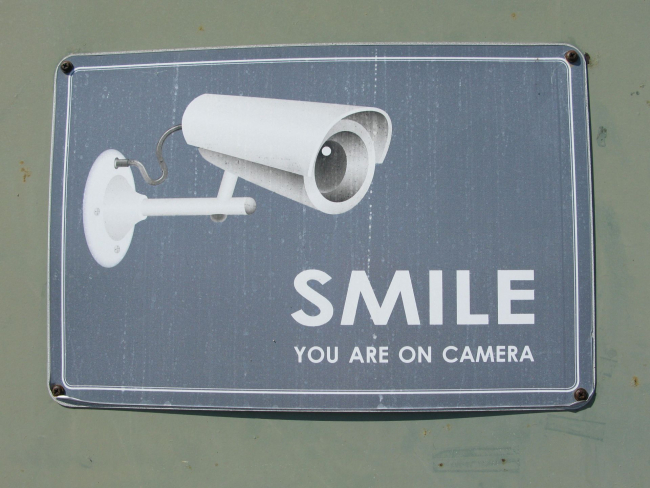 When setting out to conduct a 1031 like-kind exchange, it’s important to know the rules associated with Section 1031 of the tax code. The following rules are key:

How will the IRS know?

Owners of investment property must understand that there is no gray area related to any of the above issues, and while most investors get that, some want to push the boundaries of the law.  These more aggressive investors will typically ask the following questions:

The overarching theme of these questions is, “How will the IRS know?”

The IRS has many methods to collect and audit data, but a somewhat new approach involves collecting data from our cell phones.  That’s right, the tool we use to be more productive also makes the IRS more productive.  These phones we carry are storing evidence that could be used against overly aggressive property owners in tax court.

A Picture is Worth Thousands of Dollars

In one case, a taxpayer told the IRS they constructed and purchased a new property by day 180 of their like-kind exchange.  During the audit, the IRS reviewed the photos saved on the taxpayer’s smartphone.  The pictures showed the various phases of the new construction at the job site, and each picture bore a date stamp.  The IRS found specific pictures of the job site with date stamps after day 180 of the exchange, revealing that the property in question was far from complete on day 180.  Only the foundation had been poured! This left the taxpayer with some explaining to do.

In another case, a taxpayer reported that they were renting a property and not using it for personal reasons.  This property was located in a different state from the taxpayer’s primary residence.  During an audit, the IRS was able to review the taxpayer’s smartphone activity and discovered that the phone was communicating with a cell tower located very close to the taxpayer’s “rental.”  The phone’s communication process with this tower occurred for at least two months during one year.  This information helped the IRS prove that the taxpayer was actually using the “rental” for personal purposes, beyond what is allowed by law.

It’s been reported that the IRS may be using Stingray surveillance equipment to obtain information from unknowing taxpayers for use in potential criminal investigations.  Articles also suggest that the IRS is tracking taxpayer activity on social media sites like Facebook and eBay in its quest to minimize the amount of revenue lost to tax evasion each year, an estimated $300 billion.

Big Data: Not Just a Buzzword

(“Exchangor" or "Exchanger") Individual or entity desiring an exchange. Taxpayer s need to be fully aware of the risks when venturing outside Section 1031’s regulations.  That’s why it’s important to involve the right team of experienced professionals - an experienced tax advisor and an experienced qualified intermediary - who can highlight important issues and help structure a like-kind exchange without violating the rules.  Big data is more than a buzzword; it’s a reality with a staggering amount of individual data points being collected on each of us. How exactly the IRS will know is unclear, but that they will is certain.