Accruit
As Congress enters the fall recess, it’s crucial to remember that we are not out of the woods. Tax reform discussions will be back in 2016. 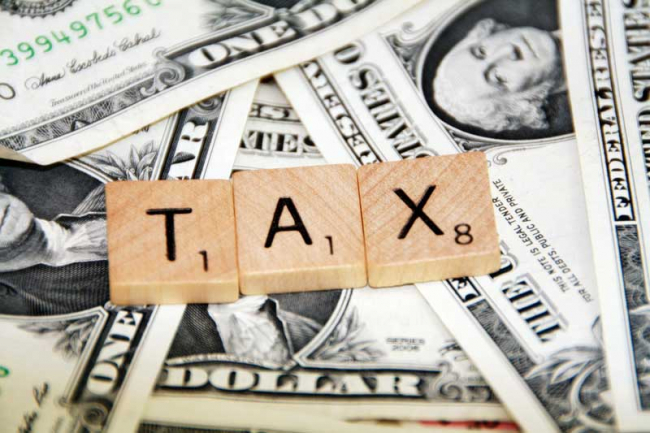 Earlier in the year I discussed Congress’ intent to move toward tax reform.  Chairman Hatch of the Senate Finance Committee had announced bipartisan tax reform working groups in January with recommendations due in late May, a deadline that was postponed twice.  The writing was on the wall for “business only” tax reform with the intention of providing tax relief for corporations.  These proposals were met with dissension by the majority of U.S. businesses operating as pass-through entities.  Simultaneously, international tax reform was gaining momentum in parallel with the emptying of the highway trust fund coffers and the newly proposed international trade acts reforms.

We're Not Out of the Woods

The Tax Reform Act of 2014, which includes a complete repeal of 1031 like-kind exchanges, continues to loom as a starting point for comprehensive reform.  And the President’s Green Book budget proposal also severely limits the use of 1031s.

What’s the old saying?  “History does not repeat itself, but it rhymes.”

As we watch this Congress work hard to keep promises by passing reforms, the always lingering question is still, “Who is going to pay for tax reform?” During last month's discussions on transportation legislation, Senator Pat Roberts (R-Kan.) pointed out the increasing difficulty to find enough spending cuts to cover the costs of the long list of programs that need funding.

“We’re looking in every corner for every pay-for. It is just terribly difficult to find this kind of money, and we’re probably painted into the corner on a lot of different issues.”

Through multiple coalition efforts, the 1031 industry continues to pressure Congress to leave 1031 like-kind exchanges in their current state. Through letters, independent studies, face-to-face meetings, testimonials and fund raisers, the supporters of growing our economy, expanding employment, and capital formation continue to push for certainty around 1031 like-kind exchanges. It's been an extensive and costly effort. Still, it's August and once again, the frustration of the inaction in our nation’s capital remains a constant.

If bonus deprecation is extended or section 179 expanded, your company will likely determine the impact of this retroactive incentive bill. At the same time, what will this mean for 2016? What changes need to be made today in your business IF Congress does NOT act?  What if they do act?  What is the cost to your business if the changes impact your current tax position significantly? It is very hard, if not impossible, to build and thrive in today’s business climate by awaiting actions beyond your control.  Across the country, we are seeing tremendous growth in every business sector. The economy is expanding and businesses want to reinvest in growth, however the continued uncertainty is a huge obstacle to long-range planning.  IF the Highway Trust Fund bill eventually moves through Congress, IF the President signs off, IF the bill funds more than 15 months of emergency fixes to our infrastructure, IF IF IF!

It’s crucial to remember that we are not out of the woods. Tax reform discussions will be back in 2016, so we need to educate Congressional leaders now as to why 1031s are important to your business and to the economy. Reach out and schedule in-district meetings with your representatives; meet them on your turf; let them hear you loud and clear that 1031 like-kind exchanges are a powerful tool you use in your business.  As a constituent, share with your elected officials your stories of growth and new employee-hiring numbers.  Describe your five year plan IF and ONLY IF they can provide certainty for you to plan your business.

The national associations to which you belong often provide tools and information to contact or identify your representatives. If they don't, contact me. I'll gladly give you the contact information you need as well as discuss talking points and strategy, and I would be happy to provide you with white papers and studies to support your discussion. The time to get involved and have Congress hear your voice is NOW!