Letter from the 1031 Coalition to the Senate Finance Committee

Accruit
Letter to Senate Finance Committee from the 1031 Like-Kind Exchange Coalition regarding adverse economic effects a repeal of Section 1031 would have. 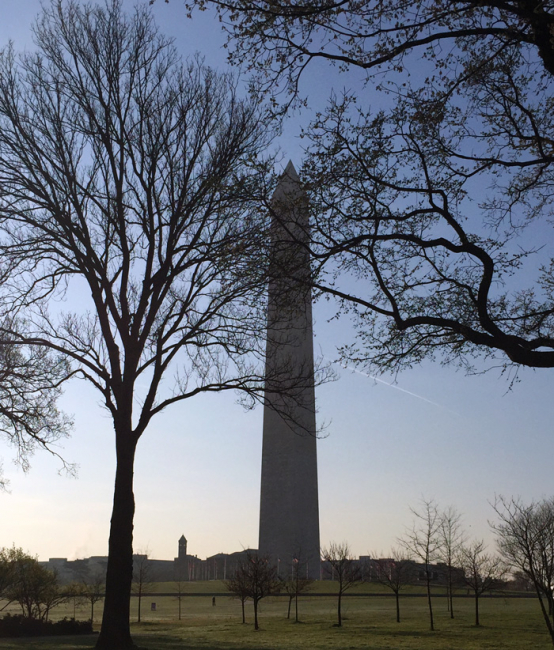 Accruit was pleased to contribute to the following letter submitted to the Senate Finance Committee yesterday on behalf of the 1031 Like-Kind The transfer of the relinquished property to the Qualified Intermediary, and the receipt of the replacement property from the Qualified Intermediary is considered an exchange. To be compliant with IRC Section 1031, the transaction must be properly structured, rather than being a sale to one party followed by a purchase from another party. Exchange Coalition. We are seeing great strides in our efforts with Congress as we continue to educate members on the benefits that 1031 like-kind exchanges bring to the economy.

As the Senate Finance Committee considers ways to create jobs, grow the economy, and raise wages, we strongly urge you to retain current law regarding like-kind exchanges under section 1031 of the Internal Revenue Code (IRC). The comprehensive set of tax laws created by the Internal Revenue Service (IRS). This code was enacted as Title 26 of the United States Code by Congress, and is sometimes also referred to as the Internal Revenue Title. The code is organized according to topic, and covers all relevant rules pertaining to income, gift, estate, sales, payroll and excise taxes. Internal Revenue Code (“Code”). Like-kind exchanges are integral to the efficient operation and ongoing vitality of thousands of American businesses, which in turn strengthen the U.S. economy and create jobs. Like-kind exchanges allow taxpayers to exchange their property for more productive like-kind property, to diversify or consolidate holdings, and to transition to meet changing business needs. Specifically, section 1031 provides that firms and investors do not immediately recognize a gain or loss when they exchange assets for “like-kind” property that will be used in their trade or business. They do immediately recognize gain, however, to the extent that cash or other “boot” is received. Importantly, like-kind exchanges are similar to other non-recognition and tax deferral provisions in the Code because they result in no change to the economic position of the taxpayer.

Since 1921, like-kind exchanges have encouraged capital investment in the United States by allowing funds to be reinvested in the enterprise, which is the very reason section 1031 was enacted in the first place. These investments not only benefit the companies making the like-kind exchanges, but also suppliers, manufacturers, and others facilitating them. Like-kind exchanges ensure both the best use of real estate and a new and used personal property market that significantly benefits start-ups and small businesses. Eliminating them or restricting their use would have a contraction effect on our economy by increasing the cost of capital. In fact, a recent macroeconomic analysis by Ernst & Young found that limitations on like-kind exchanges could lead to a decline in U.S. GDP of up to $13.1 billion annually.1

Companies in a wide range of industries, business structures, and sizes rely on the like- kind exchange provision of the Code. These businesses—which include construction, industrial, and farm equipment; vehicle manufacturers and lessors; and real estate—provide essential products and services to U.S. consumers and are an integral part of our economy. A study by researchers at the University of Florida and Syracuse University supports that without like-kind exchanges, businesses and entrepreneurs would have less incentive and ability to make real estate and capital investments. The immediate recognition of a gain upon the disposition of property being replaced would impair cash flow and could make it uneconomical to replace that asset.2 As a result, requiring the recognition of gain on like-kind exchanges would hamper the ability of businesses to be competitive in our global marketplace. The reduced investment in real estate and capital would also have significant upstream and downstream impacts on economic reactivity and employment in industries as diverse as real estate, agriculture, construction, tourism, hospitality, trucking, and equipment supply.

In summary, there is strong economic rationale, supported by recent analytical research, for the like-kind exchange provision’s nearly 100-year existence in the Code. Limitation or repeal of section 1031 would deter and, in many cases, prohibit continued and new real estate and capital investment. These adverse effects on the U.S. economy would likely not be offset by lower tax rates. Finally, like-kind exchanges promote uniformly agreed upon tax reform goals such as economic growth, job creation and increased competitiveness.

Thank you for your consideration of this important matter.