Accruit
Section 1031 empowers taxpayers across income levels to build wealth and create jobs. Be wary of mistatements, deferring instead to careful research. 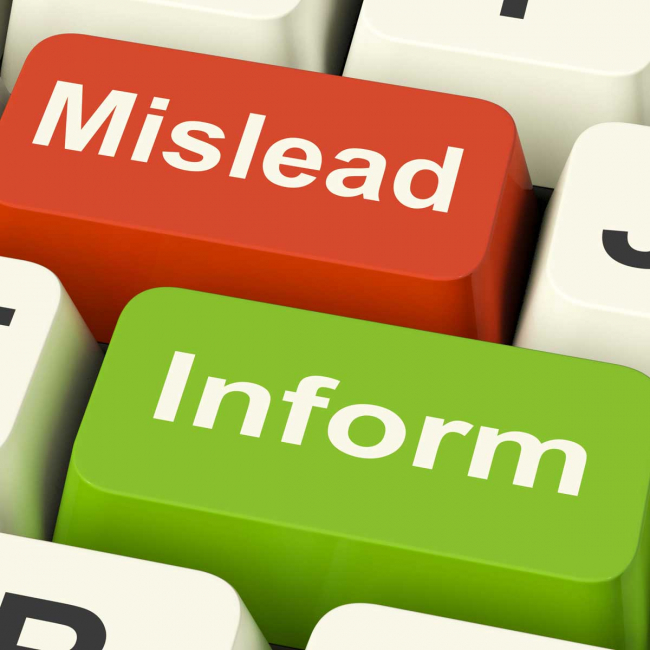 During his campaign, President-elect Trump was criticized for the non-release of income tax returns.  The information available is limited to his own statements and the release of three pages from his 1995 returns of income from New York and New Jersey.  These pages reveal what amounts to a $900M loss.  Unfortunately, these documents are driving misstatements and generating misleading information related to Section 1031 Like-Kind The transfer of the relinquished property to the Qualified Intermediary, and the receipt of the replacement property from the Qualified Intermediary is considered an exchange. To be compliant with IRC Section 1031, the transaction must be properly structured, rather than being a sale to one party followed by a purchase from another party. Exchange s – one of the real estate industry’s most popular tax strategies

Misstatements and Misleading Information about 1031 Like-Kind The transfer of the relinquished property to the Qualified Intermediary, and the receipt of the replacement property from the Qualified Intermediary is considered an exchange. To be compliant with IRC Section 1031, the transaction must be properly structured, rather than being a sale to one party followed by a purchase from another party. Exchange s

Several articles framed like-kind exchanges in a negative light, including:

Beyond the tone of these article, there’s specific information that deserve attention:

Like-Kind Exchanges – Not a Sweet Deal for Developers

Comparisons between Like-Kind Exchanges and Stocks and Bonds

Like-kind exchanges are sometimes criticized for their application to business use property and other investment property, but not for stocks and bonds. In doing so, critics have suggested that well-off real estate investors receive special and favorable treatment, treatment not available to the wider investing public.  While it is true that Section 1031 specifically excludes stocks and bonds from like-kind exchange treatment, the comparison is fundamentally misleading.

One of Section 1031’s original goals was to encourage the exchange of similar illiquid assets without significantly diminishing the net worth of the taxpayer. In promoting the sale and purchase of certain assets, Section 1031 encourages capital formation by discouraging the lock-in effect (the incentive to hold on to property) that taxation promotes. By specifically excluding stocks and bonds, Section 1031 can focus on supporting the sale and purchase of some of the largest and most valuable assets in the country.

It’s important to note that the disposition and acquisition of these types of assets employ thousands of United States taxpayers, in both private and governmental roles.  Blue collar and white collar workers all benefit from the movement of real estate.  Real estate transactions move people into wage-earning action, allowing them to feed their families, pay their mortgages, and purchase goods and services.  All of these activities generate the payment of taxes from the salaries they earn.

In comparison, stocks and bonds are often easily and readily transferable through the open market and do not typically suffer from the same type of lock-in effect.  Securities often possess inherent liquidity through various, ever-changing market pressures.

Section 1031 is not a Loophole for Real Estate Holders

A tax loophole is defined as, “A provision in the laws governing taxation that allows people to reduce their taxes. The term has the connotation of an unintentional omission or obscurity in the law that allows the reduction of tax liability to a point below that intended by the framers of the law.”

Like-kind exchanges have been part of U.S. tax law for nearly 100 years.  During this period, the tax code has not only survived but has been refined through congressional review and numerous court cases.  At its core, Section 1031 speaks directly to its underlying theory - continuity of investment.  Continuity of investment dictates no recognition of tax as long as exchanging taxpayers followed the law, didn’t cash out, and reinvested in similar (like-kind) property.  From its beginnings, the framers of the law held this theory as central to its creation.

It is worth noting, a full 33% of like-kind exchanges involving real estate trigger some income tax and the vast majority (88%) of real estate exchanges result in a future taxable disposition of the replacement property.

Section 1031 is Fair for the American Taxpayer

Section 1031 is equitable tax policy.  It has survived for nearly 100 years by empowering taxpayers across income levels and in a wide variety of businesses to efficiently leverage their investments to build wealth and create jobs.  It’s a process that has been good for investors, good for the economy and good for the United States Treasury.  With the election over and talk of tax reform heating up, please remember to be wary of statements intended to evoke emotional responses.  More often than not, some careful research will yield more accurate information.