What are the Rules for Identification and Receipt of Replacement Property in an IRC §1031 Tax Deferred Exchange?

Martin S. Edwards, J.D., CES®
In a typical Internal Revenue Code (IRC) §1031 delayed exchange, commonly known as a 1031 exchange or tax deferred exchange, a taxpayer has 45 days from the date of sale of the relinquished property to identify potential replacement property. This 45-day window is known as the identification period. The taxpayer has 180 days (shorter in some circumstances) to acquire one or more of the identified properties, which is known as the exchange period. Property(ies) actually acquired within the 45-day identification period do not have to be specifically identified, however they do count toward the 3-property and 200 percent rules discussed below. 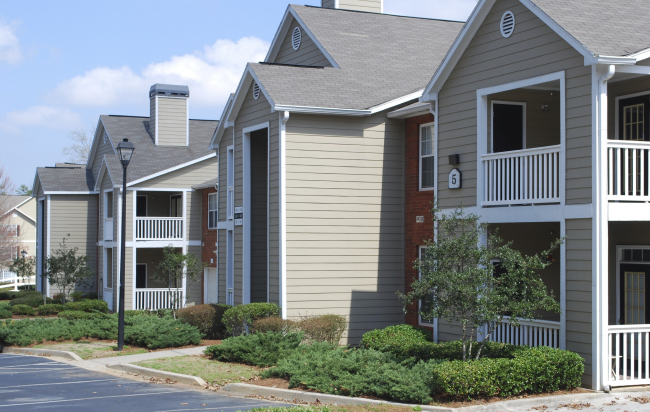 Why is it Necessary to Identify Replacement Property?

In a typical Internal Revenue Code (IRC). The comprehensive set of tax laws created by the Internal Revenue Service (IRS). This code was enacted as Title 26 of the United States Code by Congress, and is sometimes also referred to as the Internal Revenue Title. The code is organized according to topic, and covers all relevant rules pertaining to income, gift, estate, sales, payroll and excise taxes. Internal Revenue Code Internal Revenue Code (IRC) §1031 delayed exchange, commonly known as a 1031 exchange or tax deferred exchange, a taxpayer has 45 days from the date of sale of the relinquished property to identify potential replacement property.  This 45-day window is known as the identification period.  The taxpayer has 180 days (shorter in some circumstances) to acquire one or more of the identified properties, which is known as the exchange period. Property(ies) actually acquired within the 45-day identification period do not have to be specifically identified, however they do count toward the 3-property and 200 percent rules discussed below.

These rules are a direct result of the Starker case where for the first time a taxpayer was found to be able to sell relinquished property on one day and acquire replacement property at a different point in time.  In fact, the Starker case involved a five-year gap between the sale and purchase.  Prior to the decision in the Starker case, it was believed that an exchange had to be simultaneous.  As a result of the open-endedness of this decision, as part of the Tax Reform Act of 1984, Congress added the 45/180 day limitation to the delayed exchange.  These time limitations were a compromise between allowing an exchange to be non-simultaneous while at the same time having some temporal continuity between the sale and the purchase.

What are the Identification and Receipt Rules?

The identification rules in a 1031 exchange include the following:

The exchange regulations provide “The identification period begins on the date the taxpayer transfers the relinquished property and ends at midnight on the 45th day thereafter.”  The identification must (i) appear in a written document, (ii) signed by the taxpayer and (iii) be delivered to the replacement property seller or any other person that is not a disqualified person who is involved in the exchange.  The custom and practice is for the identification to be delivered to the qualified intermediary, however a written statement in a contract to purchase the replacement property stating that the buyer is identifying the subject property as his replacement would meet the requirements of the identification.  The restriction against providing the notice to a disqualified person is that such a person may be likely to bend the rules a bit based upon the person’s close relation to the taxpayer.  Disqualified persons generally are those who have an agency relationship with the taxpayer.  They include the taxpayer’s employee, attorney, accountant, investment banker and real estate agent if any of those parties provided services during the two-year period prior to the transfer of the relinquished property.  Property identifications made within the 45-day period can be revoked and replaced with new identifications, but only if done so within that the identification period.

This rule simply states that the replacement property identification can be made for up to “three properties without regard to the fair market values of the properties.”  At one time in the history of §1031 exchanges, there was a requirement to prioritize identified properties.  At those times, if a taxpayer wished to acquire a second identified property, they could not do so unless the first identified property fell through due to circumstances beyond the taxpayer’s control.   Presumably this harsh requirement played a role in the 1991 Treasury Regulations where the 3-Property Rule is found.  By far and away, most taxpayers utilize this rule.

The 200-percent rule states the taxpayer may identify:

The 95-percent rule is defined as follows:

As a practical matter, this rule is very hard to adhere to.  Basically, it provides that should the taxpayer have over identified for purpose of the first two rules, the identification can still be considered valid if the taxpayer receives at least 95% in value of what was identified.  For example, if a taxpayer identified four properties or more whose market value exceeds 200% of the value of the relinquished property, to the extent that the taxpayer received 95% of what was “over” identified then the identification is deemed proper.  In the real world it is difficult to imagine this rule being relied upon by a taxpayer.

The Incidental Property Rule in Section 1031

The incidental property rule is defined as follows: 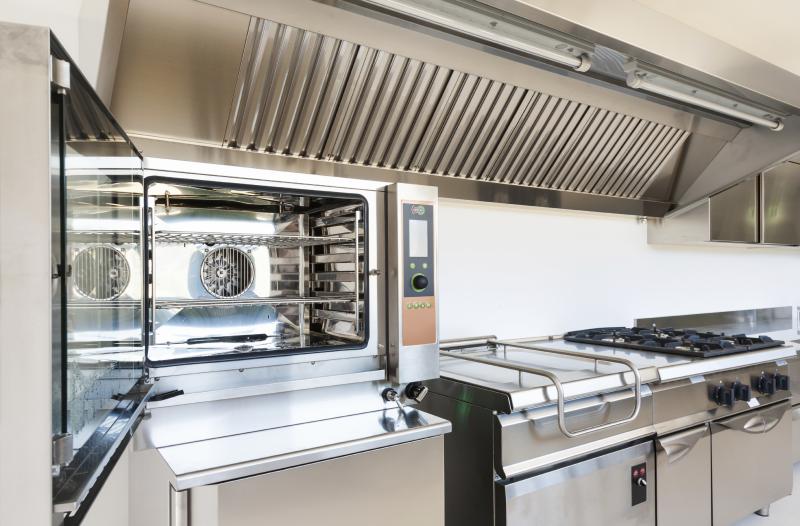 In other words, if there is some incidental property that typically passes to a buyer in standard commercial transactions for this kind of property sale, to the extent that the value of any such property is less than 15%  of the primary property, the incidental property does not have to be separately identified.

To illustrate this rule the exchange regulations use the example of an apartment building to be acquired for $1,000,000 which includes furniture, laundry machines and other miscellaneous items of personal property whose aggregate value does not exceed $150,000.  In this example, those various items of personal property are not required to be separately identified nor does that property count against the 3-Property Rule.  Be aware however that this rule only applies to identification and not to making sure that replacement property must still be like-kind to the relinquished property.  For example, if the relinquished property was real estate with a value of $1,000,000 and the replacement property was real estate with a value of $850,000 plus incidental property of $150,000, the taxpayer will still have tax to pay (known as “ boot”) because the incidental personal property was not like-kind to the relinquished property.

The description of replacement property must be unambiguous and specific.  For instance, the identification of “a condominium unit at 123 Main Street, Chicago, IL” would fail due to the specific unit not having been identified.  The actual rules are as follows:

1031 Exchange Property to Be Improved or Produced

Oftentimes, the property intended to be acquired by the taxpayer will be in a different physical state at the time it is identified than it will be upon receipt by the taxpayer.  The regulations account for this by requiring the identification for real estate to include the address or legal description of the property plus as much detail as practical about the intended improvements.  In connection with the receipt of property to be improved, even if the described improvements are not completed at the time it is received by the taxpayer, the exchange is valid so long as the actual property received does not differ from what was identified by the taxpayer except for the degree of improvements that have been completed. Personal property is a bit different in this regard and the “production” (improvements) needs to be completed within the 180-day term.

The ability to defer taxes through a §1031 exchange is a very valuable benefit to taxpayers.  However, to receive this benefit, all the exchange rules must be strictly adhered to.  The rules pertaining to identification and receipt of replacement property must be understood and met in order to comply with the technical requirements of this IRC section.  In fact, the property identification rules are so germane to a proper exchange that there is a question asked of the taxpayer on the exchange reporting form 8824 about compliance with these rules.