Accruit
Over the years IRC Section 1031 exchanges have been known by many names. In addition, there are many different types of exchanges that one way or another relate to Internal Revenue Code Section 1031. Let’s take a look at some of these names and transaction types. 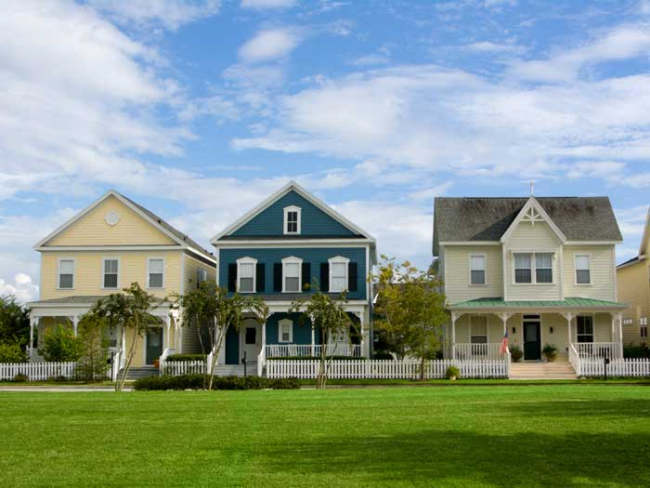 Many people are surprised to learn that Section 1031 first made its way into the tax code in 1921. This was based on a belief by Congress that when someone swaps property with someone else and takes no cash out of the deal, there is no basis for assessing a tax. So, if a farmer traded some farmland with another for equal value, at the end of the day, each ended up with essentially what he had before.  This was considered a continuity of investment. It wasn’t relevant what each paid originally for his property (the property basis). Since the properties were not usually of equal value, some cash was usually necessary to equalize values. Then, as well as now, the receipt of the cash was not the receipt of “like-kind property” and therefore subject to tax. These exchanges took place directly between two persons, and the property exchanges were simultaneous.

Over time, the two-party direct exchange became expanded a bit in order to provide greater opportunity to complete an exchange. In the example above, imagine how infrequent it would be for the two parties to find one another and have the properties and values work out. However, by adding a third party, the opportunity to complete a tax-deferred exchange became much more viable. Essentially, the taxpayer would find a willing buyer, and rather than receiving property of the buyer’s in trade, the taxpayer found desirable property from a third-party seller. So if the taxpayer arranged to sell the relinquished property to the buyer for $100, the buyer would be directed instead to pay the $100 to acquire the other property from the seller and, in turn, to transfer the seller’s property to the taxpayer to complete the transaction. The taxpayer would have concluded an exchange, the buyer simply bought taxpayer’s property, and the seller simply sold his property and cashed out.

Simultaneous exchanges continued along until the late 1970s. At that time, a particular taxpayer’s advisors took another look at Section 1031 and concluded that the language did not explicitly require an exchange to be simultaneous in order to be valid. In one case, a three-party exchange was structured providing that the buyer would be obligated to acquire properties selected by the taxpayer during a five-year period to equalize the value of the property sold to the buyer up front. To the extent that properties were not chosen over that time frame to meet the necessary value, the buyer would pay the difference to the taxpayer at the end of the five-year period, and the taxpayer would pay tax on the receipt of that money. So an exchange structured like this involved a “delay” between the exchange events.  It could also be said that the time for the taxpayer to receive the replacement property was “deferred” from the time of sale of the relinquished property. However, since the purpose of completing a 1031 exchange is to “defer” taxes, the reference to a deferred exchange can confuse the two different intentions regarding the use of the term “deferred.”

After an extensive legal battle between the taxpayer alluded to above and the IRS regarding the validity of a delayed time period (five years) to effectuate an exchange, the taxpayer prevailed in Federal District tax court. The taxpayer’s name was T.J. Starker. The decision in the case opened a huge window of opportunity for taxpayers to conclude exchanges on a delayed basis, but it opened up a myriad of accounting issues too. There were also practical issues like how to ensure that the buyer would, in fact, be ready, willing and able to buy the selected replacement property several years after receiving the relinquished property.

In response to the Starker case decision, Congress, as part of the Tax Reform Act of 1984, decided to tighten up the exchange period dramatically. So, a 45-day period to formally identify a potential replacement property and 180-day period to acquire it became an amendment to Section 1031. So, although Congress agreed that an exchange does not necessarily need to take place on a simultaneous basis, it did place restraints on the open-ended nature of the Starker decision.

Similar to the need for guidance regarding reverse exchanges, many taxpayers needed a way to utilize exchange funds to cover new construction (build-to-suit) or fix up (improvement) the replacement property. The inherent problem is that once a taxpayer takes ownership of the property, improvements to the property consist of payments to contractors for service and payment for material. Exchanges need to be “like-kind, ” i.e., real estate for real estate, not real estate for labor and materials. The 2001 regulations addressed this problem and provided that the taxpayer can retain the services of an Also referred to as an "EAT", is typically a special purpose, limited-liability company that is used to own the legal title to property that is being parked as part of a reverse exchange. An exchange accommodation titleholder may not be a disqualified person. Exchange Accommodation Titleholder (EAT) to take title to the property and cause the necessary construction/improvements be done to it.  In a build-to-suit or improvement exchange, the EAT transfers the real estate to the taxpayer and the improved value, based upon the construction or improvements, is considered the receipt of the like-kind real estate. When improving the property in this manner, it does not matter if the EAT acquires the property and starts the work before the relinquished property is sold or after it is sold.

If the construction or improvement process is begun prior to the sale, the same rules apply as above. However, the transaction is known as areverse build-to-suit or improvement exchange. Whether a direct or reverse process is used, the maximum time the EAT can hold and improve the property is 180 days. 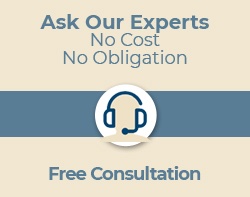