All Tax Deferred Exchange Companies Are Not Created Equal

Martin S. Edwards, J.D., CES®
When it comes to working with a qualified intermediary (QI) in a 1031 exchange, does it matter who is used as the QI if they follow all the rules? It is important that the company you choose to accommodate your exchange is not only qualified, but that they are knowledgeable of 1031 exchanges. 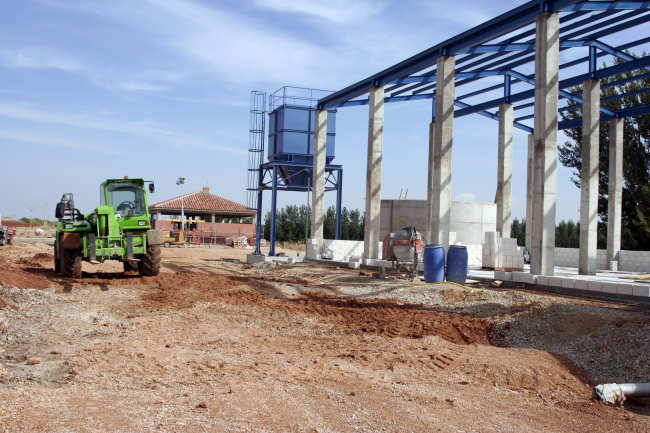 When to Use the Services of a Tax Deferred Exchange Company?

Many people and companies sell appreciated assets, such as real estate, and wish to acquire similar replacement assets without being subject to capital gain tax.  Also at times, taxpayers will sell an asset that has been depreciated, such as personal property or business use assets, and do not wish to incur tax caused by the recapture of that depreciation.  Almost always the sale and purchase are separated in time and the buyer of the old asset is not the seller of the new asset.  The ability to defer these tax consequences can be accomplished by the use of an Internal Revenue Code (IRC). The comprehensive set of tax laws created by the Internal Revenue Service (IRS). This code was enacted as Title 26 of the United States Code by Congress, and is sometimes also referred to as the Internal Revenue Title. The code is organized according to topic, and covers all relevant rules pertaining to income, gift, estate, sales, payroll and excise taxes. Internal Revenue Code (IRC) §1031 tax deferred exchange or 1031 exchange.

Are All Exchange Companies Who Follow the Same IRS Rules Equal?

We know that the Declaration of Independence states that all persons are created equal.  Due to the U.S. Supreme Court’s recent holding in the Citizens United case, we also know that companies are persons too.  Does this mean that all exchange companies are equal?  No, they most definitely are not equal.  The recent South Dakota Supreme Court decision in Kreisers Inc. v. First Dakota Title Limited Partnership is a classic example of what can go wrong using exchange services from a company whose main business is something other than facilitating like-kind exchanges.

In regard to the Kreiser’s case, as is frequently the case, persons involved on the title insurance side of the transaction held out that they could also provide §1031 exchange services.  There was no representation that the title company did not provide any exchange services other than simple, forward exchanges, which are paper transactions and do not involve the facilitator taking title to the property.  An attorney at First Dakota, who was also the manager of its title department, did double duty at First Dakota by facilitating exchanges.  Apparently there was very little dialog between Kreisers and the exchange representative.  The exchange documents were also sent to First Dakota’s outside counsel to review but no questions were asked by outside counsel to Kreisers.  Kreisers requested by phone that the title company representative call Kreisers’ local tax advisors presumably to get more information on the planned transaction.  According to testimony, that call was never made.  At closing, the closing agent at First Dakota briefly summarized the exchange documents and suggested that Kreisers sign a blank new property designation form, which would be filled in later by her to identify the replacement property.  Later, Kreisers acquired the new property and requested that First Dakota begin paying for the normal costs of a build out.  First Dakota declined based upon the fact that the exchange transaction was not set up as a typical exchange involving new construction.  Kreisers filed suit for negligence resulting in the loss of the tax deferral benefit.  They prevailed in the lower court and the matter was appealed to the state Supreme Court.

What Can be Taken Away from the Decision in the Kreisers’ Case?

Sometimes it is best to stick with what you know best, not trying to be all things to all people.   There are many companies whose primary business is facilitating §1031 exchanges, yet they do not have a secondary business acting as a title insurance company.  A taxpayer should do some due diligence before selecting an exchange services provider such as asking:

It is important to make sure that if all pertinent facts are not given by the taxpayer, an experienced, dedicated exchange facilitator will know what questions to ask to solicit all things relevant.  Remember, not all intermediaries are created equal.