What are the effects of tax reform on 1031 tax-deferred exchanges? 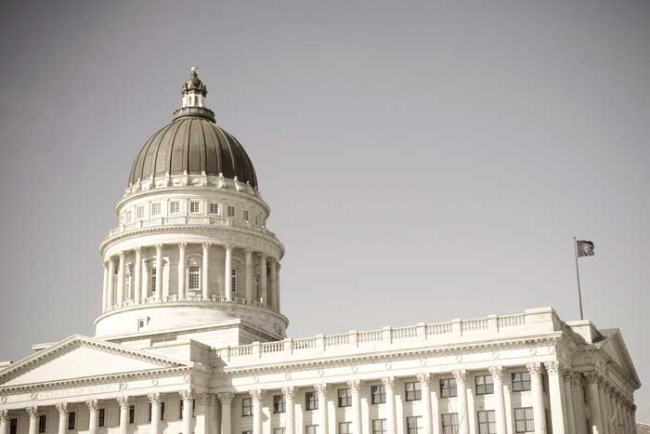 Tax deferral afforded through Section 1031 like-kind exchanges has been under threat of repeal or being reduction for many years. A committee made up members from the Senate Finance Committee and the House Way and Means Committee known as The Joint Committee on Taxation have made such recommendations many time over the past few decades. Cutbacks to Section 1031 had been recommended as far back as President Clinton’s administration. In 1997, that administration suggested requiring exchanges to be limited to “same-kind” properties rather than like-kind (any kind of real estate is like-kind to any other type of real estate). It came as no surprise that the recent House and Senate proposals for tax reform chose to whittle down Section 1031 in order to raise tax revenues to offset some of the tax reductions contained in the reform plans.

The House proposal came out first and provided:

What this means is that personal property exchanges such as those for machinery, equipment, vehicles, trucks, trailers, rail cars and aircraft would no longer be the subject of exchanges. Also, certain intangible property such as auto and other dealership rights and franchise rights were disallowed. Lastly, art and collectible exchanges were no longer allowed in this shift that amounted to allowing only real estate exchanges.

The House proposal made a note that:

“The bill provides full expensing for most tangible personal property which provides a marginal effective tax rate of zero percent to fully expensed property, equating to the deferral that like-kind exchanges provide currently”.

The Senate proposal was very similar and, after a summary of the current status of the various assets that can be the subject of exchanges, it concluded “This provision modifies the current law non-recognition of gains from like-kind exchanges by limiting its application to real property that is not held primarily for sale”.

Both the House and Senate proposals referenced a finding by the Joint Committee on Taxation that this change to Section 1031 is expected to save $30.5 billion over a ten-year period. It is worth noting that Ernst and Young prepared a study in 2015 in anticipation of the possible repeal of Section 1031 and came up with a somewhat opposite conclusion, due to the fact that repeal would make the turnover of assets less attractive. The study found “Repealing like-kind exchange rules would subject businesses that rely on these rules to a higher tax burden on their transactions, resulting in longer holding periods, greater reliance on debt financing, and less-productive deployment of capital in the economy.”

The final bill was signed into law on December 22, 2017. As expected, exchanges of real estate interests have been preserved while personal property assets are no longer exchangeable after January 1, 2018. The requirement for the use of a qualified intermediary (Video: Who can and cannot act as a qualified intermediary in a 1031 exchange?) has been retained under the tax reform bill.